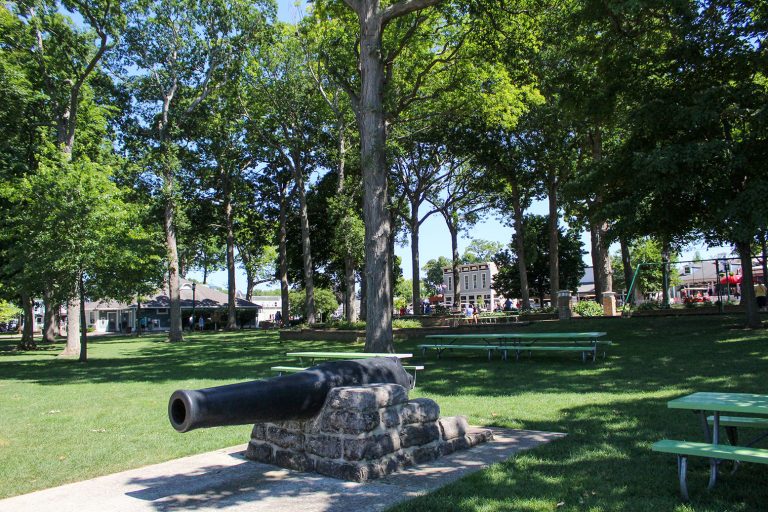 Put-in-Bay is a destination not for sightseeing or getting to know the rich history, it also offers resort amenities to host conferences and meetings in a natural setting away from the tension of city life. Couples even plan a PIB destination wedding. You can visit https://www.visitputinbay.org/hotels-resorts/ to find accommodation suitable for your budget or book golf carts, ferry boats, or even learn about upcoming events in PIB. In this article, let’s get to know DeRivera Park.

The DeRivera Park is an attractive green oasis situated in the center of Put-in-Bay village. It offers the islanders and tourists a breathing space from the active downtown. At the park, you will find public facilities, playground amenities, and picnic tables. People cannot stop admiring the well-manicured and lush green lawns at the DeRivera Park. It is a gathering spot for kids as well as visitors looking for some relaxation or a picnic lunch alongside the waterfront, especially in summer.

PIB Downtown is situated along the perimeter of DeRivera Park, so it is easily accessible from the PIB Yacht club down the street], PIB docks [across the street], and Jet Express terminal [seconds away]. People can make a pleasant stop after the journey and relax in the park across the lake.

The Park has large shady trees, where you can sit down on a picnic blanket and enjoy sunny afternoons. The park even has several grills and picnic tables, where people can enjoy an improvised cookout or a BBQ with their friends and family. In summer, islanders gather to grill the Walleye and Yellow Perch caught fresh in Lake Erie.

In the center, there is a spectacular fountain designed from the local limestones. Three local businessmen built this fountain and there were goldfish but today it is used as a fishing well. The coins are gathered and donated to the PIB’s EMS force. Tourists make a wish that is contributed towards this island’s important institution. 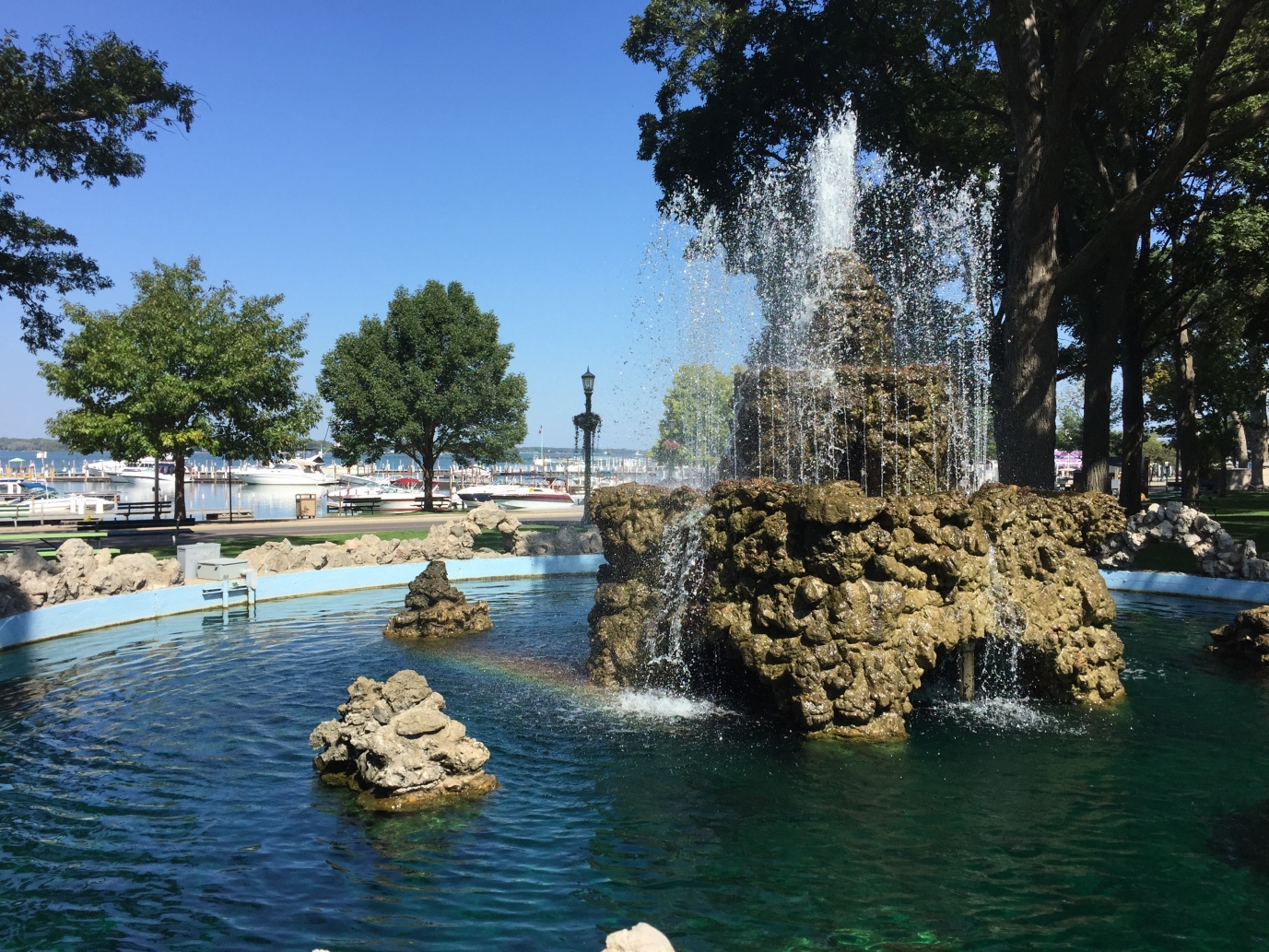 The gazebo is rented for special events like private parties, family reunions, and weddings. The fee is as small as $50. Besides, there is a public restroom, lockers, and showers on site for local islanders, whose boat is docked at the B Dock of DeRivera Park.

The playground is vast and includes figurines of seals and dolphins, swing sets, fireman’s poles, slides, etc. for the kids. DeRivera is a hit among children, who enjoy the playing equipment under the shades from century-old trees and the breeze blowing from the harbor.

A historical memorial constructed from cannon and cannonballs marks the original grave location. In 1812, after the Lake Erie war, the officials buried 3 British and 3 American officers together in this spot as a unity symbol. Nevertheless, after the construction of Perry’s Victory & Peace Memorial, the bodies were transferred there.

Jose Derivera was the founder of Put-in-Bay village, so the park is named in his honor. Right across the street, there is Kimberly’s Carousel, PIB Candy Bar and you can enjoy live music with drinks at Boathouse Bar & Grill. On Putinbay.org, you can learn about the rich history and everything in detail about the fascinating island. 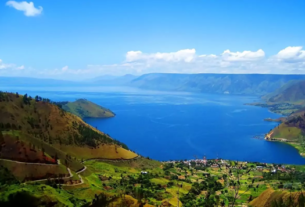 Lake Toba: Get to Know More From This 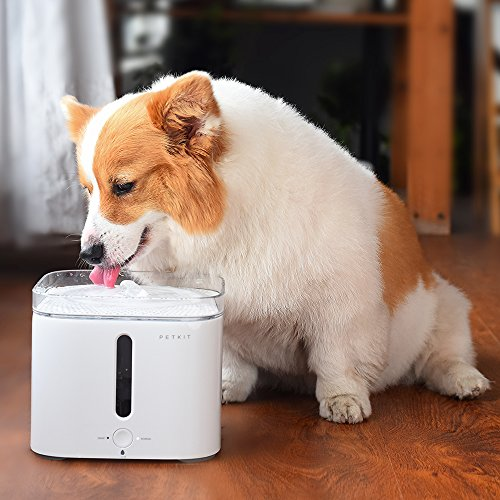 Taking Your Pet Along With You on holiday Or Departing it in your own home? 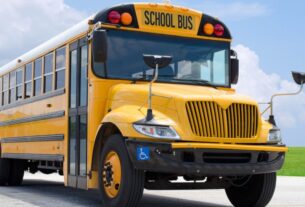