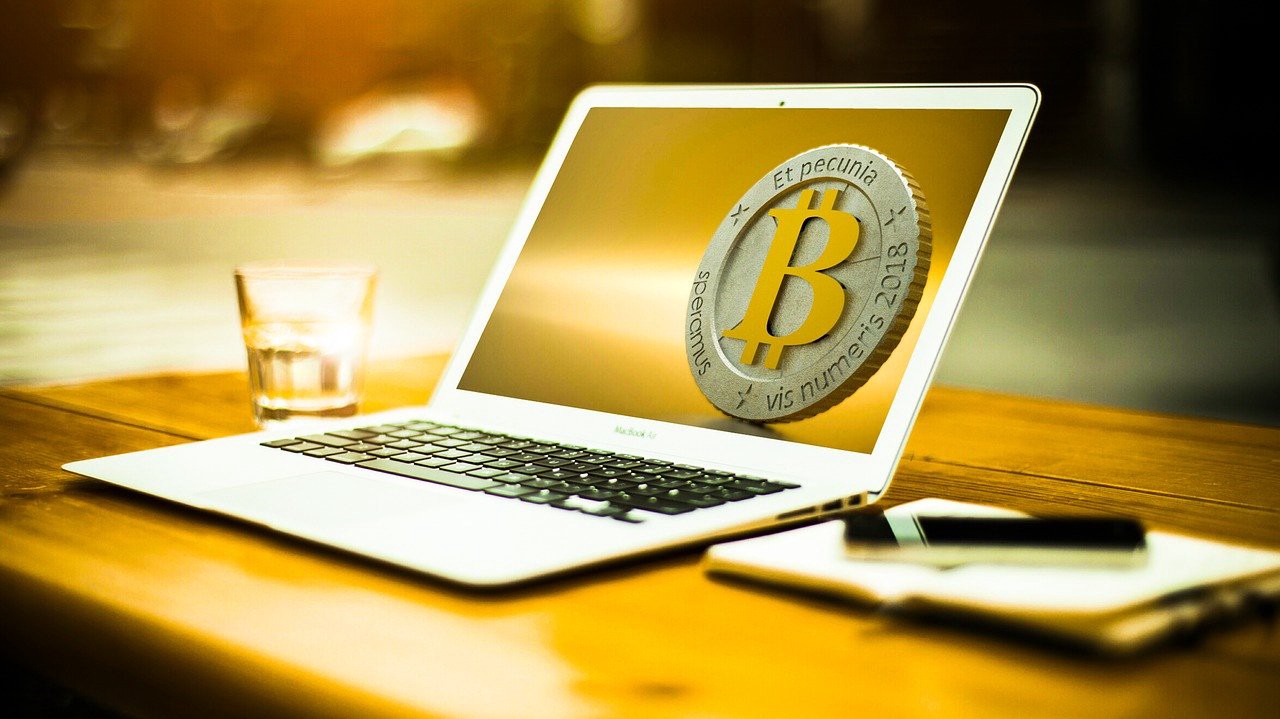 A lot of economists and investors have talked about government programs that were launched to help people deal with the crisis. Whilst everyone agrees that these programs are necessary they are worried about the hyperinflation that comes with it because of the new money that mints have to produce. Investors who buy gold and bitcoin that the printing of money needs to stop as it does nothing for the economy in the long run. Whilst the governments should support people in times of crisis, but when it ends the government needs to repay the debt it got into to give that support to its citizens. The government should never be borrowing money every year but this is what governments have been doing for years.

Many people turn to gold to store their wealth and in recent times Bitcoin has been seen as a good alternative. The price of these two always moves in different directions when the gold price goes up the price of bitcoin declines and vice versa. Gold and Bitcoin are better investment choices than the central bank cash can offer.

Since Bitcoin has come onto the scene, a lot of people have said it would not only replace cash but that it would replace investments like gold and silver. To determine the value of either asset, one has to look at demographics to determine who owns gold versus who owns bitcoin.

Baby boomers who have more wealth understand the need to protect what they have and will like to pass it on to the next generation. They invest in gold because it has stood the test of time. They know how markets react and what affects the gold price. Baby boomers understand that they can’t always trust governments and they would rather put their money in assets that governments cannot tax like gold.

The younger Generation Z and the older Baby boomers who are gold bulls all agree that the government cannot be trusted with safeguarding personal wealth. There are some fundamental things that they cannot agree on like electricity. How can something that depends on something unpredictable like electricity be a good store of wealth? You cannot bitcoin become the storage of wealth when a blackout happens how can you hope to spend or buy it or even prove your ownership.

But what does owning Bitcoin mean? If you have bitcoin stored in an app by some brokerage how can you be sure you own anything. A physical asset like gold is the only thing you can truly own it does not require an app, no brokerage, or even electricity. You don’t need a password no internet security threats that can affect the value or access to gold.

It is possible to hold both gold and Bitcoin in an investment portfolio. However, both Bitcoin is too volatile to substitute it for gold.

Can these two be besties or are they meant to be enemies?

Central banks have two ways of building an economy by using fiscal and monetary policies. Fiscal policies help boost economic activity by government spending on employment, infrastructure, etc. Central Banks utilize monetary policies and drive the economy by increasing and decreasing interest rates. Central banks and governments might not easily accept cryptocurrencies and allow them to gain traction to a point where their monetary or fiscal policies are weakened.

For instance, the government cannot generate money by taxing citizens who own cryptocurrencies. However, governments might issue their digital currency in the future.

Central banks can buy and hold gold for wealth preservation because gold does not belong to anyone. These banks also cannot make or issue out. Supernovas create gold and miners get out of the ground. When all is said and down these two assets are the best chance we have to stand against inflation and never-ending money printing and on that note, they are besties. 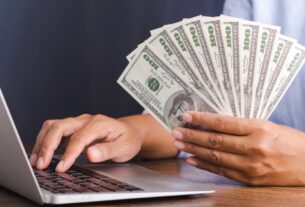 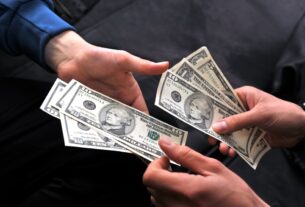