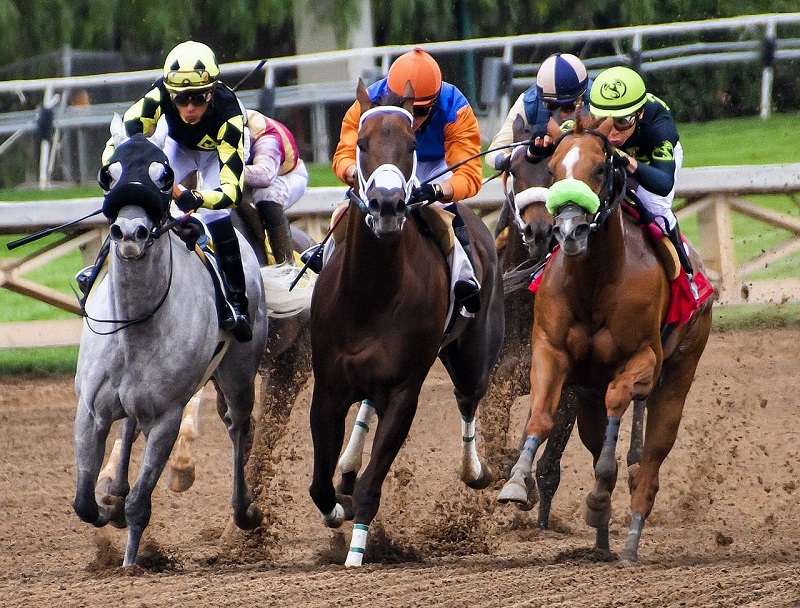 Sachin Ramesh Tendulkar is revered as a cricket great, having served as captain of the Indian national team in the past. When it comes to One-Day Internationals, also known as ODIs, he is often considered to be one of the best batters in the history of cricket.

Ricky Ponting is now a coach, commentator, and former player for the Australian cricket team. Ponting is the most successful captain in the annals of international cricket, having led Australia to 220 victories in 324 matches, which is equivalent to a winning record of 67.91 percent throughout his tenure.

Ricky Ponting, who in December 2006 was ranked as the finest batsman in a Test in the previous 50 years, is often regarded as one of the greatest batsmen of the contemporary period. However, in December 2017, Steve Smith exceeded this. In terms of international hundreds, only Sachin Tendulkar is ahead of him.

Sir Isaac Vivian Alexander Richards is the most prominent figure in the history of West Indian cricket. Between 1974 and 1991, he was a member of the West Indies Cricket Team. He is currently a retired player from Antigua. Richards, one of the greatest batsmen in the history of one-day internationals, batted third for the formidable West Indies squad.

Viv Richards led the Windies cricket team to two world championships in the 1970s and 1980s. In the 1970s, it was unheard of for a team to score runs with a 90 percent or greater success rate. In the 1979 World Cup final against England, Viv hit 138 runs without being dismissed off 157 balls to lead his team to victory. This Antiguan genius served as a model and hero for future greats Sachin Tendulkar, Brian Lara, and Ricky Ponting.

AB De Villiers is one of the greatest batters of the 21st century, and he is capable of almost every stroke in the book. Younger generations of cricket players and viewers admire ABD due to his ability to play a range of unusual strokes. De Villiers holds the records for the fastest fifty (16 balls), hundred (31), and 150 (64 balls) in one-day internationals. Today, “ABD” embodies the ideal of the world’s most innovative and composed one-day international batsman.

Virat Kohli, an Indian international cricketer and former captain of his country’s national team, has participated in a variety of tournaments. In the Indian Premier League, he bats right-handed for both Delhi and Royal Challengers Bangalore.

Virat Kohli, who is sometimes referred to as the “King of Cricket,” is largely recognized as one of the sport’s top hitters. Regarding run-scoring, Kohli is unrivaled in all formats. In 86 Tests, he has amassed 7240 runs at an average of 53.62, with 27 tonnes and 22 twenties. Many cricket fans consider him higher than Sachin Tendulkar as the greatest batsman in one-day international history. If you want to win cricket games, go no further than Virat Kohli, the most consistent run-scorer in the sport’s history.

The former Sri Lankan cricket team captain was called Deshabandu Sanath Teran Jayasuriya. Together with Romesh Kaluwitharana in the mid-1990s, his scorching batting is credited with influencing the current batting strategy of all nations in one-day international cricket.

The board’s 39th president was Sourav Chandidas Ganguly, or “Dada,” a former Indian cricket captain. He is considered India’s finest cricket player ever.

During his career, Ganguly solidified his status as one of the most successful batting leaders in One-Day Internationals, earning him legendary status among cricket enthusiasts. In addition to his outstanding hitting, he also contributed significantly with the ball in his hands. He became renowned as the “God of the Off-Side” because he was so efficient through the off-side, particularly the square of the wicket and the covers.

The current captain of the Indian cricket team is Rohit Gurunath Sharma, well known by his nickname “Hitman.” Some even refer to him as the best batsman in One-Day International history.

Sri Lanka’s Kumar Sangakkara has gone down in ODI history as a legend. He is from Sri Lanka and has been inducted into the ICC Hall of Fame. As a batsman, he has been joined by some of cricket’s greatest players. On many points over his international career, he has been regarded as one of the top three hitters in the world.

Mahendra Singh Dhoni is a well-known Indian cricketer who captained his team in both limited-overs and Test matches from 2008 to 2014. He maintains wickets and bats right-handedly as one of the world’s best ODI players. 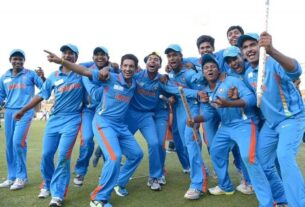 The Ten Most Promising Indian Cricketers To Debut This Year: Rising Stars 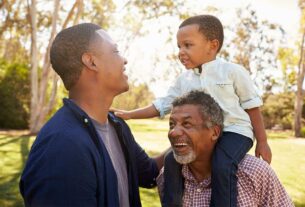 Family Days Out for Three Generations 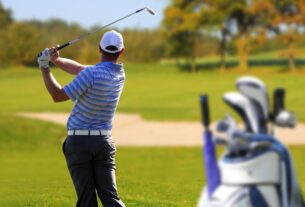 How To Improve Your Golf Game