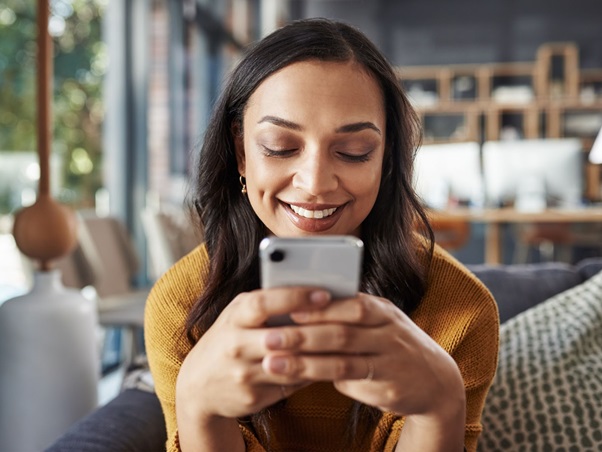 Online dating is hard – there’s no way around that, it’s a fact. It’s competitive and it can turn ugly.

But, when it goes right it’s wonderful. The idea of meeting a special someone on a dating app used to be something people laughed about.

Online dating was considered to be something only the desperate tried.

How the tide has turned!

But for men who are interested in women, it’s not always the easiest nut to crack. Men are often expected to make the first move and one of the biggest mistakes men make is in trying to come up with a clever or witty opening line.

Women are often inundated with these and they know exactly what they are – a sort of cheap sales pitch. So naturally, they don’t like them!

Many “lines” come off as creepy or just plain odd or inappropriate so the best advice is to simply be yourself.

If you’re not sure how to do that, then a good approach is to ask her a question or two.

Some good examples are as follows – note that these questions are not random but show that you have looked at her profile properly, read about her interests and taken note.

·         You’ve got The Office as your favorite TV show ever, do you think Dwight and Angela or Pam and Jim were the best couple?

By doing this, you’re actually engaging her in conversation and showing to her that you’re interested in her opinions and experiences. That’s far more attractive than shooting a random “funny” line at her – just like twenty guys before you.

Remember that it’s ok to show your vulnerable side but don’t launch into any overtly emotional speeches about your ex. No woman wants to know about that.

It’s also a red flag that you might be in an emotional state and therefore not ready to date.

Dating is never easy, at least not in the early stages but it should be fun and even if it doesn’t last, you should always try to remain on good terms.

That’s not quite how it worked out for Whitney Wolfe Herd, founder of Bumble! When she dated Justin Mateen, both were working for Tinder – in fact, along with Sean Rad, they were actually co-founders.

Wolfe Herd decided to move on from the relationship with Mateen and that’s when it all went wrong. She later sued Tinder for gender discrimination and sexual harassment and the case was settled out of court.

Did Sean Rad, CEO of Tinder at the time of Wolf Herd’s troubles with Mateen offer her any support? No – he stood by and watched it all happen. That resulted in Rad losing his CEO position eventually.

Hardly surprising with what we now know about Rad and his lack of integrity. This is the man who recorded Tinder employees in an attempt to catch them out so he could further his own lawsuit later on.

Now we see him up in court with allegations that Tinder deliberately low-balled their worth at the time Rad was due his share of the company – fine – what’s shocking though is the revelation that Rad allegedly paid a witness 2 million!

It doesn’t get much worse than this surely? Well we’ll have to wait and see because the drama is still playing out and if Rad’s past behaviour is anything to go by, we’ll probably be seeing more dramatics before too long! 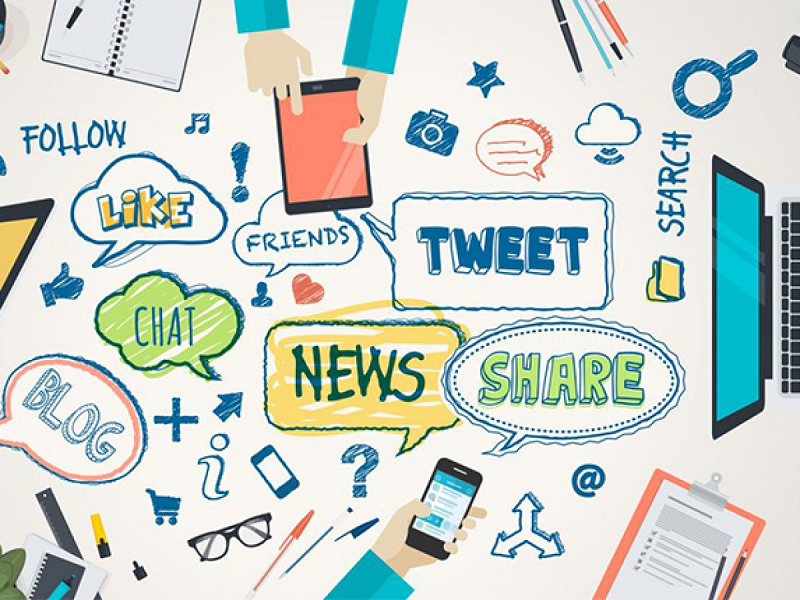 Engage People On Social Networking By Contacting Them

A valid reason to invest in complete home surge protection