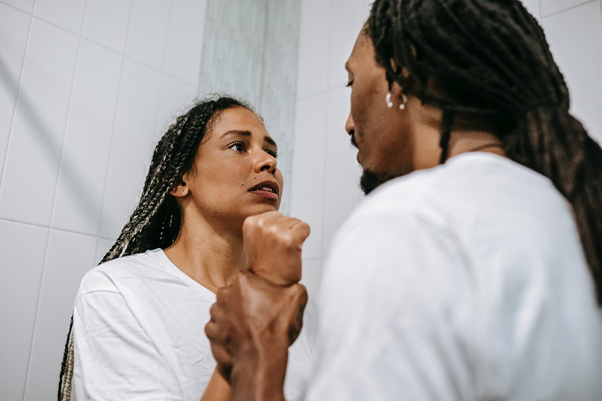 It is no hidden fact that couples fight. It might be a minor argument regarding the chores or the finances. Most of the time, they shout at each other, release their frustration, work out their problems and reconcile in the end. Problems arise when their arguments escalate with time, and they end up hurting each other, or one may harm the partner. Here, hurting does not mean only physical, but in any other way as well. Then it takes the form of domestic violence. According to some reports, one in every four women and one in every seven men may face physical domestic violence. It is a serious issue and can even lead to imprisonment. Further in this article, you will learn about the various types of domestic violence and penalties.

As mentioned earlier, violence does not mean only physical violence.  Broadly, there are five types of domestic violence –

These are the types of domestic violence. While these charges are enough for filing a case against the abuser, their records also affect their punishment and sentence. If the abuser has previous felonies registered against them or inflicted grave injuries, the prison sentence can extend even up to 5-7 years in jail and a fine up to $10000. Depending on the case filed, multiple courts handle these cases. 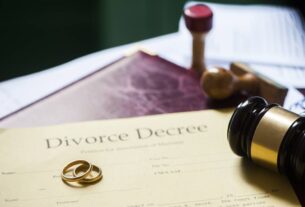 Things That Can Delay Your Divorce 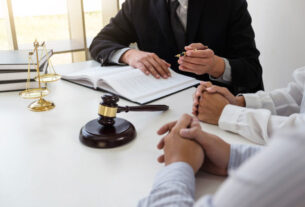 Making a Will in New Jersey: Get an attorney 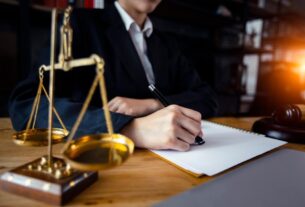 Reasons to Hire a Personal Injury Lawyer If You Suffered a Spinal Cord Injury in a London, Kentucky Accident